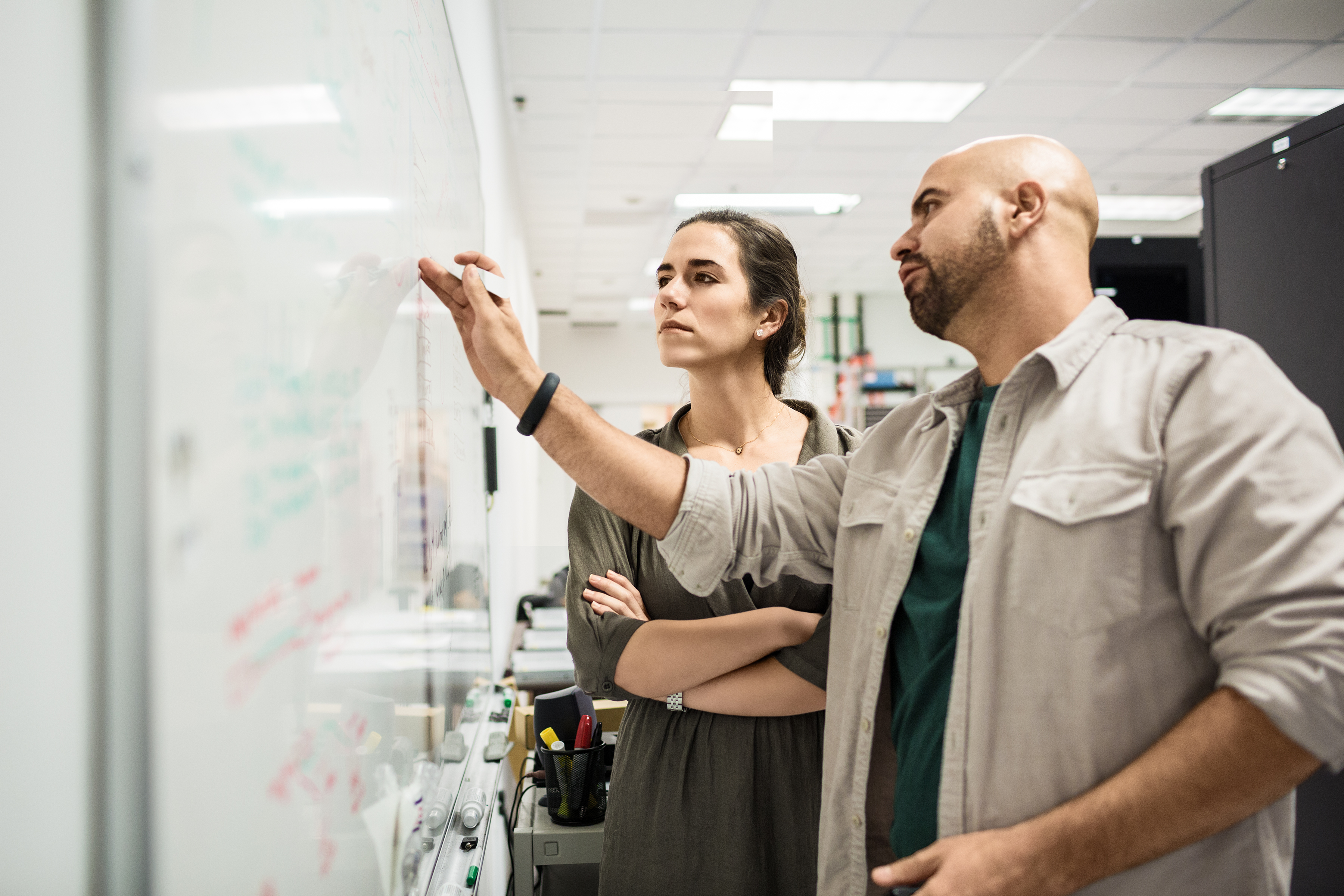 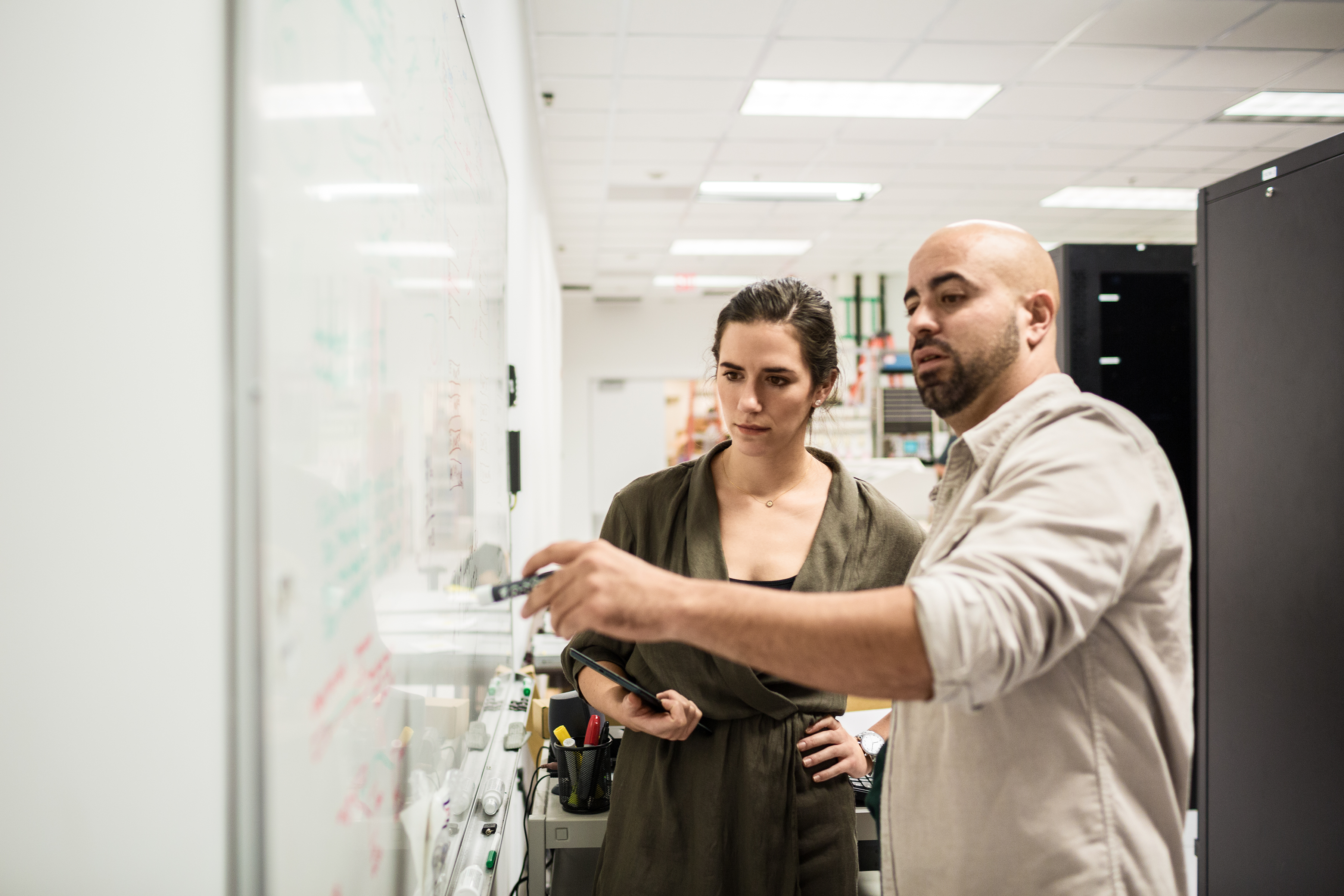 Network Metadata – What is it? Why do we need it? 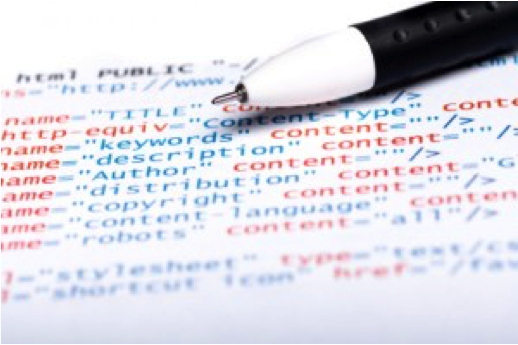 Network Metadata (literally, “data about the data”) is information about Enterprise Applications that describes them. Metadata provides a way to describe what the application IS, and what it NEEDS.

Multiple Application ID’s out there

Network Metadata strategy we have chosen for DNS-AS: RFC6759

Only Short Names are supported within DNS-AS Resource Records!

Network Metadata – Where to stuff these into?

Can I have a TXT or AVC record longer than 255 characters?

If you attempt to create an TXT or AVC record with a long string (>255 characters) in it, BIND will give an error (e.g. “invalid rdata format: ran out of space”.)  Strings in TXT or AVC records should be no longer than 255 characters.  However to get around this limitation, per RFC 4408 a TXT or AVC record is allowed to contain multiple strings, which should be concatenated together by the reading application.  In the case of use for SPF (using either TXT or SPF RRs) the strings are concatenated together without spaces as described below.  Reassembly by other applications of multiple strings stored in TXT records might work differently.

For DNS-AS we can use two types of DNS Resource Records:

Option-value pairs may appear in the same record, separated by a pipe character:

Example for such a TXT record with app metadata would be:

Option-value pairs may appear in the same record, separated by a pipe character:

Example for such a AVC record with app metadata would be:

possible values for category attributes are:

possible values for sub-category attributes are: