Wolfgang Riedel is a Principal Engineer inside Cisco’s Enterprise Networking Group and the inventor as also the architect of DNS-AS.

Within his work inside the Network Transformation and Architecture Group he focuses on the intersection of the traditional Enterprise solutions and the Data Center as he brings significant DC background and expertise in addition to his broad Enterprise experience. He specialized in developing solutions in the SDN space, especially around APIC and currently works full time on DNS-AS.

From a customer support side he is designing large scale LAN, WAN and Datacenter’s for enterprise customers and service providers within Europe. He worked with more then 250 customers within several projects over the last +15 years.

Wolfgang is a “problem solver” with a great focus on customer’s needs and objectives, articulating them into network architectures and product requirements and contributes to the development of leading edge products to meet these objectives.
He is a individual Contributor and worked on products like: Cat4k, Cat6k, N7k, ASR1k, FC, FCoE, DCB, UCS, N5k, N2k, N1k, PoE FEX, vPC, OTV, LISP (Pioneer Award), OF, SDN, NfV, DNS-AS.

Before he joined CISCO in 2001, he had been self employed as an independent consultant in the Networking and IT space for more then fifteen years.

Feel free to reach out to me via email: wolfgang@cisco.com or wriedel@cisco.com 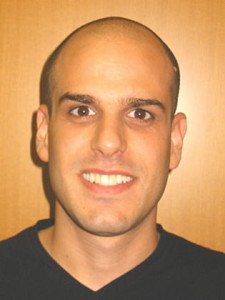 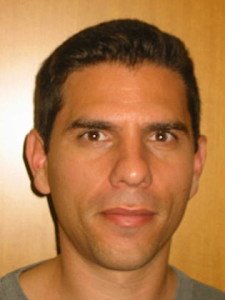 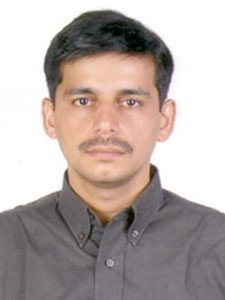